Apple tries to help Consumers and the Ad Industry attacks 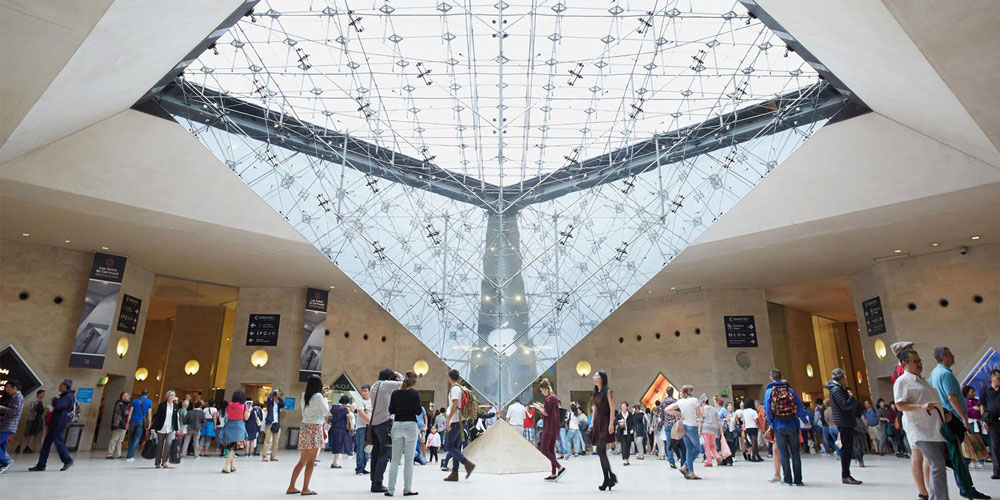 In one of the most astonishing head-in-the-sand and shoot-yourself-in-the-foot episodes, a bunch of Ad Industry ‘protection’ organisations have attacked Apple.

In a cluster of dubious logic, encapsulated in their An Open Letter from the Digital Advertising Community, they say a bunch of dumb things.

Apple will “sabotage” the current economic model of the internet.

These industry protectionists need to explain how we consumers “love” ad-supported online content? I’d say most consumers loathe the years of exceedingly dumb click-bait advertising and incompetent profiling we’ve been subjected to. A grandfather looking for a child’s book for a birthday present does not need months of nappy ads every time he logs on thereafter.

Just in case the Ad Industry protectionist try to blame Google (and other search engines) or Facebook for the years of inappropriate ads that appear on our screens, they need to look at pre-internet advertising. The car ads appeared in the right places in newspapers and magazines, and in the middle of appropriate tv shows. Exactly the same as gardening or furniture or food or travel ads would appear in the appropriate sections of newspapers and magazines and tv shows.

There’s more from the protectionists. The current model, apparently, enables:

digital companies to innovate to build content, services, and advertising that are personalized for users and to remember their visits

I’d say this is not only wrong but has very clearly failed. failed enormously. Here’s an example of an online News feed and its dumb adverts: 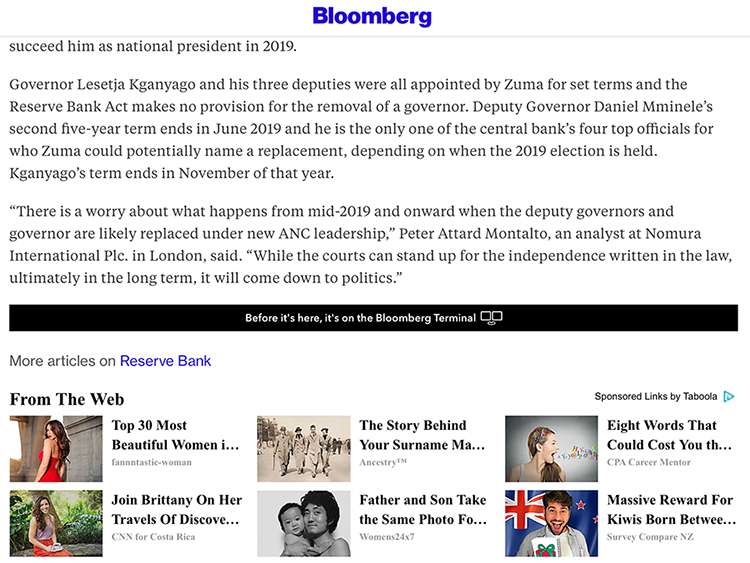 I’m reading Bloomberg for world news and financial news, and yet the adverts served up are completely off topic. And, I’d bet, they’ll lead to a bunch of tedious websites with dozens of other clicks needed to find one single potential thing of value. And that potential thing of value, if there is one, will have nothing to do with my original reason for being on the web.

That’s a remarkable claim from organisations that have seen their revenues decline across every other media landscape except the internet.

It’s not just consumers that have been turned off by the appalling lack of quality in advertising and placement. Businesses have been withdrawing their spend on advertising. The following graph shows the reduction in ad spend worldwide in recent years.: 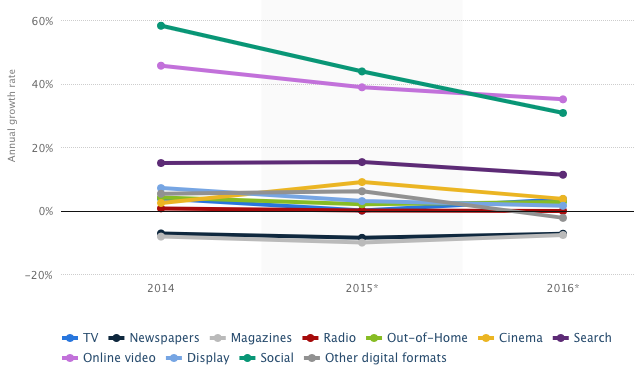 But what is really funny is that these same protectionists have seen what advertising revenue there is being literally gobbled up by Google and Facebook and Amazon: 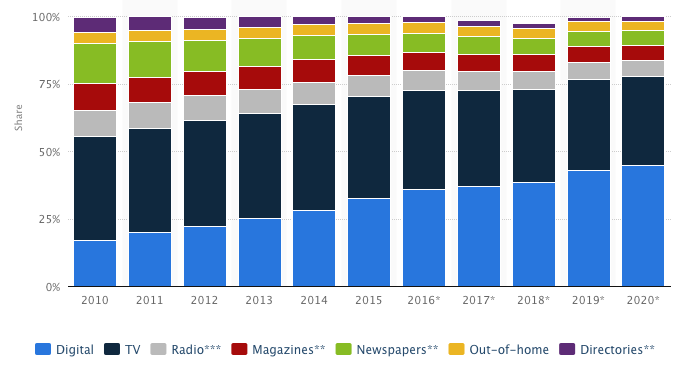 Yep, you notice that rising blue sector that’s transformed the advertising landscape in the past 10 years? That’s the blues for the Ad Industry – and the blue logo you see everywhere, whether for Google or Facebook.

These advertising industry protectionists need to stop blaming the messenger and hear/see the message:

In case you want to check their background, here are the advertising industry organisations that are bleating: