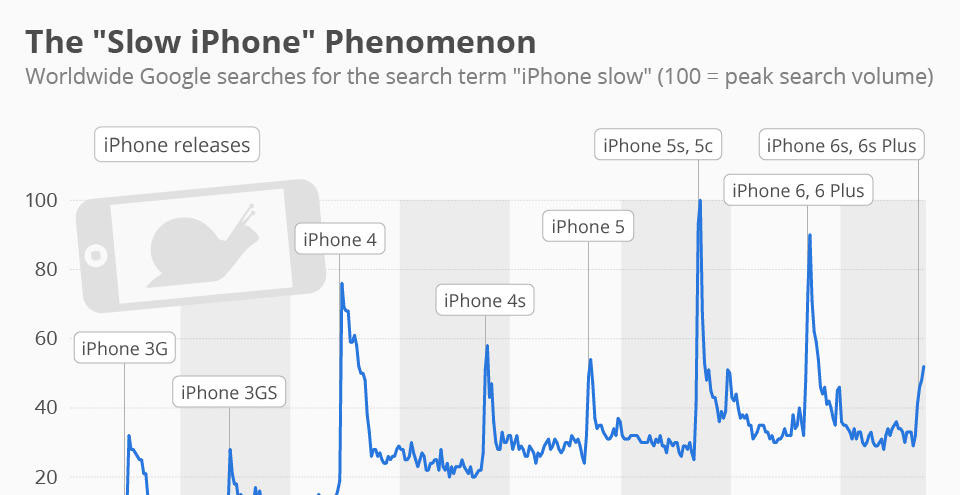 You may have seen all the complaining about iOS 11 and problems of lag and slow response. And Apple and the non-Apple techies are bouncing all over each other with reasons and excuses. And it’s tedious!

I’m tempted to say ITSS (It’s the Software, Stupid) and that is the correct response to both Apple and the people complaining. It’s not the battery. The battery is an effect, not a cause. Many iPhones worked perfectly on iOS10 and started showing lag (among other problems) with iOS11.

And this is just the same as the issues with gaming over the years. Big new software features needed big new hardware capability, and once a sufficient number of people had upgraded the hardware, the software could be ‘upgraded’ again. And the digital squirrels needed to, again, run faster in the motherboards and GUIs, etc.

Despite what many tech complainers say, the major iOS upgrades are usually feature-rich for the average user, which is why we love our iPhones and iPads. But we also know if we want to ‘help’ Apple keep up with the silly tech race between smartphone manufacturers, then we have to upgrade every 2 or 3 or 4 years. And most of us have family we can ‘gift’ the older device to! 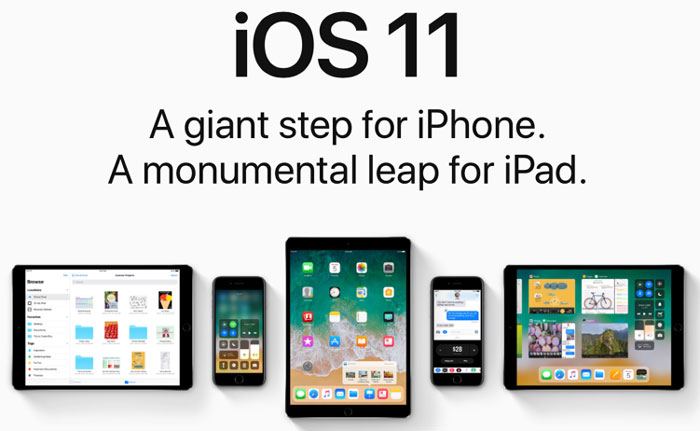 iOS 11 added lots of great features. And older iPhones and iPads slowed down on many tasks. But we still got the features, even if we had the older Ford iPhone rather than the spanking new Ferrari iPhone.

And all this Apple versus Android techspecs focus (and nonsense) is not very different to Apple versus Microsoft in the old days. As Woz has repeatedly told us, most software includes a great amount of bloat, so when the software ‘upgrades’ add even more bloat on top of bloat, the digital squirrels start gasping again, until you buy an additional colony of squirrels to help the old ones – or replace the whole team and their home.