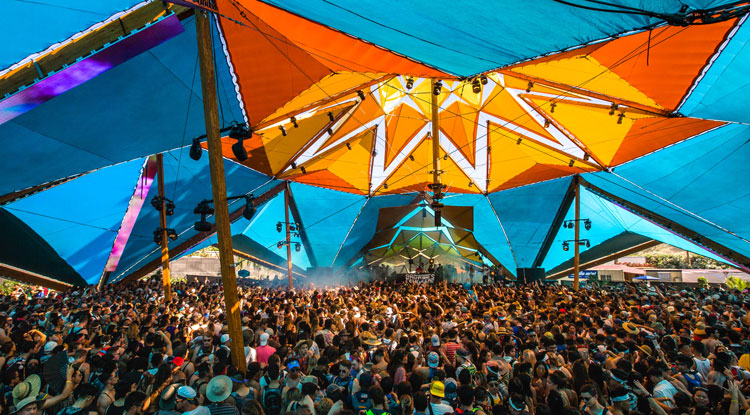 The transition from studio to stage is never more sharp than turning up to play a few songs live at a festival like Coachella.

You may not have played live for a while, you hope you’ve got the songs you’re going to play in shape, and you hope the musicians, roadies, lights, instruments and sound systems will work well. 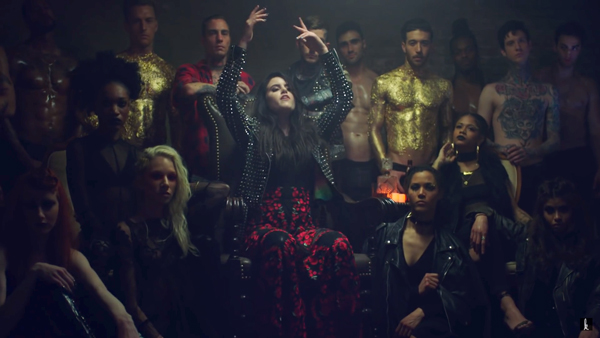 Kiiara’s Gold proved to be a stunning highlight. The song is so solid and infectious that her almost throw-away performance was still commanding. And the contrast to the official video was stark. Oh, and what about 67 million views on YouTube! 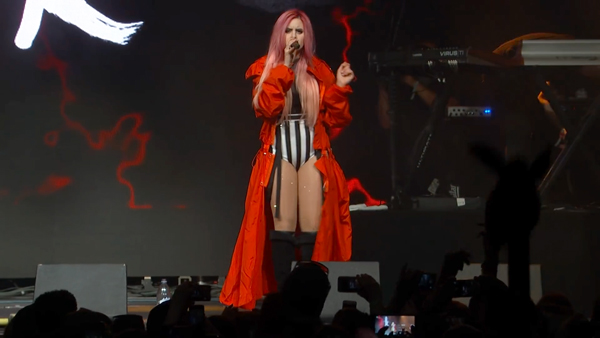 If we’re speaking of live reinterpretations of songs we might love from the studio, Radiohead are masters of surprise. Their Coachella 2017 performances – especially Ideoteque and Nude – are wonderful records of a band in their prime. 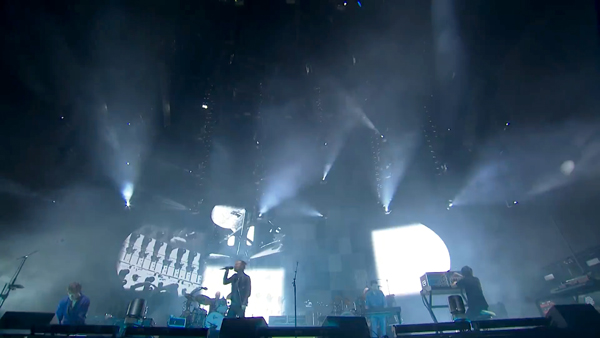 And if you’d like to go a bit more noir, Phantogram provided Run Run Blood and You Don’t Get Me High Anymore, the latter soaring with Sarah Barthel’s vocals. 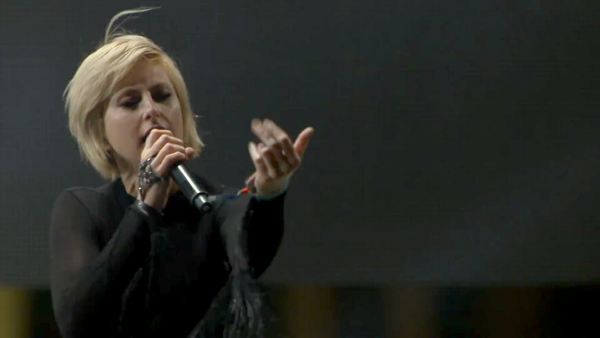 Australia’s Empire of the Sun brought another new look for this year’s festival, and Walking on a Dream proved a fantastic crowd-pleaser. 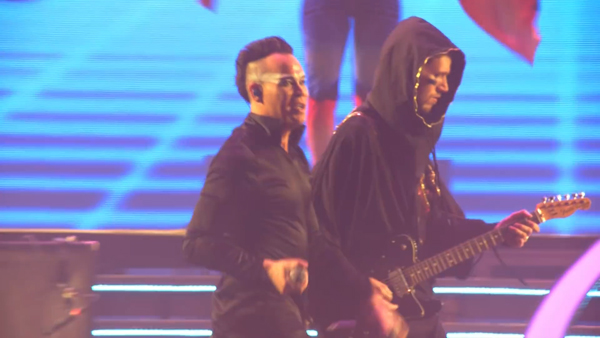 Empire of the Sun’s fashion style for Coachella festival 2017

A couple of let-downs were Broods and, unexpectedly, Lorde. It was interesting how both of them had poor singing and even worse dancing. The tracks Couldn’t Believe and Green Light had many flat spots and suggested how much the studio helps singers like this.